Scenes From The Steelhead Road... 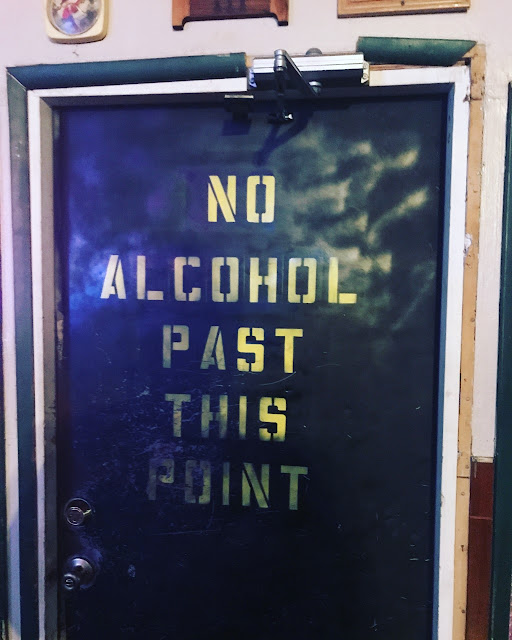 I came in the door to eat, have a beer and warm up from a Deschutes River baptism....

I turned around and just started giggling

The Rainbow Tavern in Maupin, OR.  has invariably had to have had a few conversations regarding customers going outside with a beer in their hand.

This sign leaves no ambiguity, and I love it.
Posted by Millsy at 6:59 AM 2 comments:

Boggans Burns To The Ground 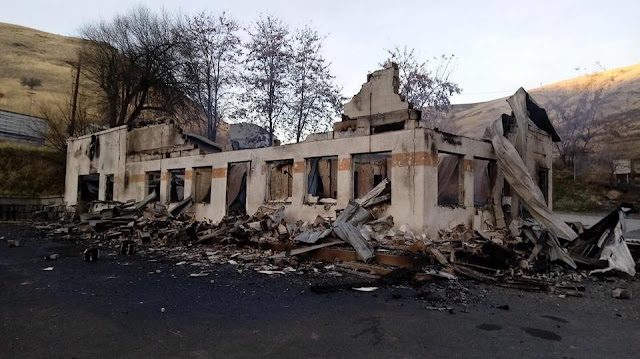 We were on another river chasing steelhead when we ran into a friend who immediately said...

When our phones hit cell service the news was all across social media.  About 11pm on Saturday night the fire started and the iconic respit of weary travelers, river runners and steelhead junkies went down in flames.

It flat out made me sick and doesnt feel real.  There for decades after decades, I myself had been going there for close to 18 years and began my steelhead journey right in that very spot.  I caught my first fish just around the corner from there and celebrated with a gigantic milkshake that the cafe was known for.

There's been so many times that we've wearily walked into the cafe before sunrise with it bustling with activity, full of would be anglers amped up on coffee and breakfast from Farrel's grill, waiting to meet their guides for the day.  Those morning pulsed with an energy like nowhere else

We've listened to ranchers talk about the cow business.  It was the first and only place I saw a real, legit cowboy walk in with sheepskin chaps and real actual spurs connected to his boots

So many shuttles paid for and received from.   Metric tons of steelhead and angling stories told.

We all felt Bill an Farrel's time was limited in the canyon as owners and operators of Boggans, but each year would turn and there they were continuing on the hard life of operating the oasis in the middle of nowhere.  Bill recovered from his horrific stroke a few years back and his classic sharpness and whit was right where it needed to be.  Farrel's smile was always looking back at you from the grill or the register.

It was like a given as the sun comes up.

That given, that sure thing is now gone.

It doesnt seem real, but it is.

Goodnight Boggans Oasis.
Posted by Millsy at 6:18 AM 1 comment:


Makes you think a bit eh?
Posted by Millsy at 6:14 AM No comments:

From Field To Fish 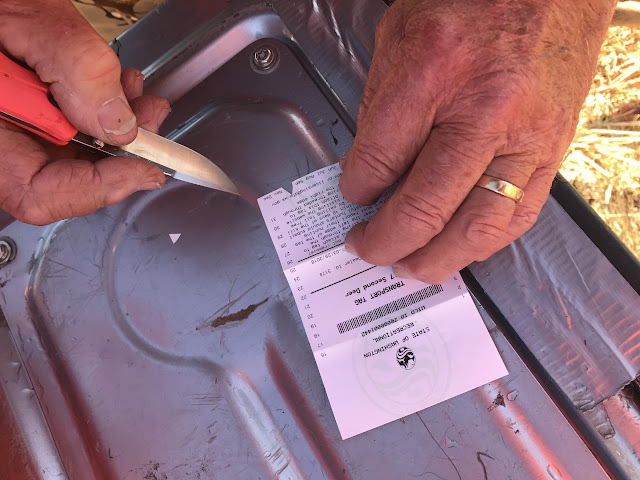 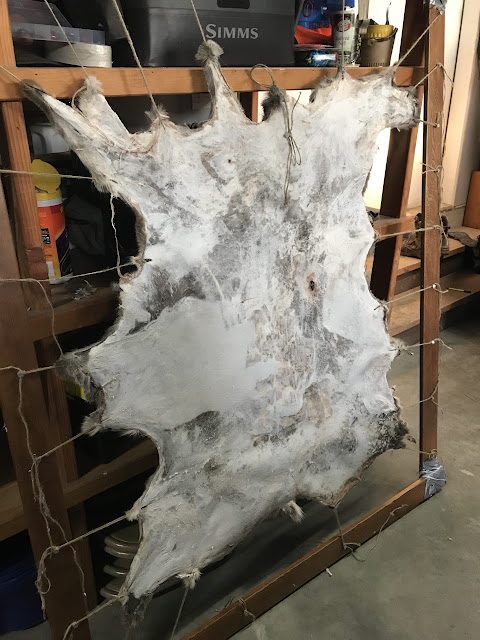 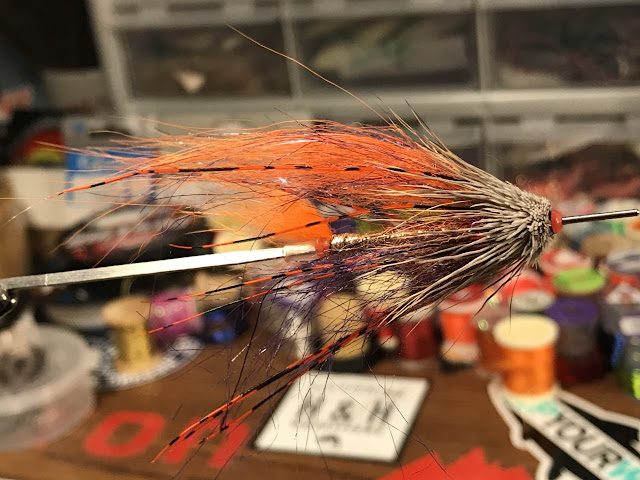 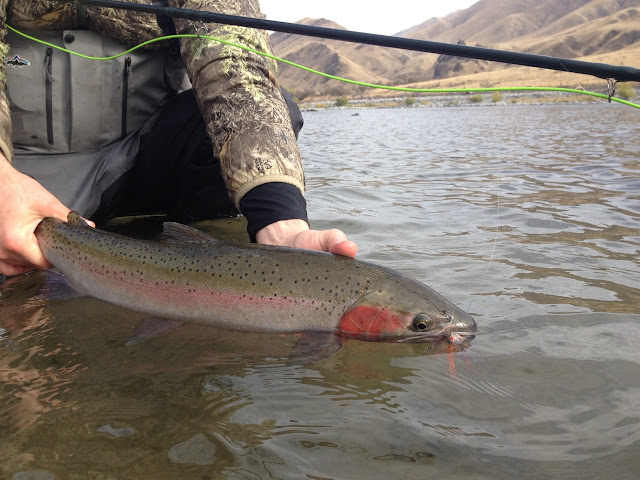 From field to fish, and the steps in between.

Get out there and enjoy your time outside in the dirt and water.
Posted by Millsy at 9:27 AM 1 comment: 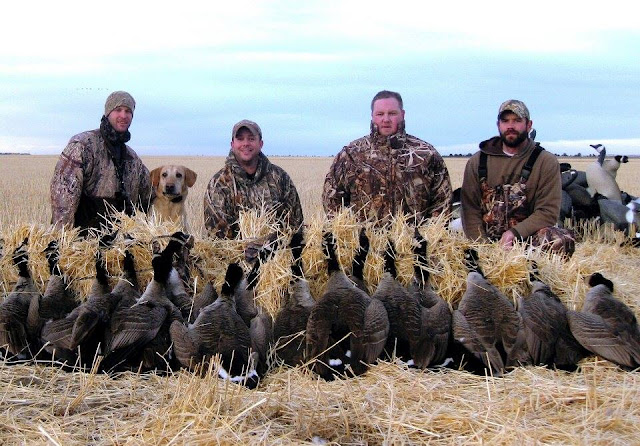 Looking for a place to go in Montana that's loaded with Geese and other waterfowl?

A place that you can do it D.I.Y. style?

I found your spot

PR Country Comforts in Forsyth, Montana.  Get there, 2018 dates are still available 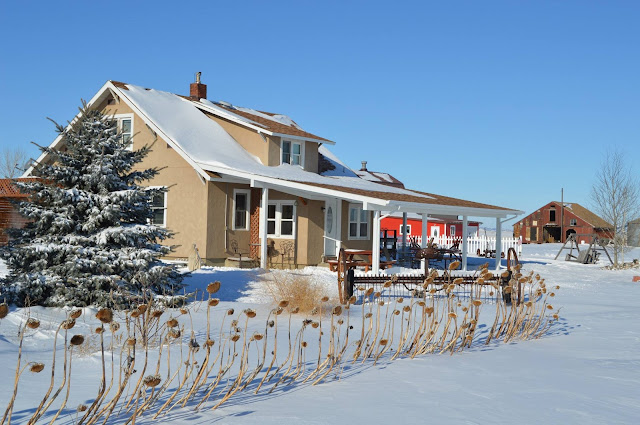 My good buddy and all around elk killer Drew and his family run this working ranch that also doubles as an amazing waterfowl retreat. 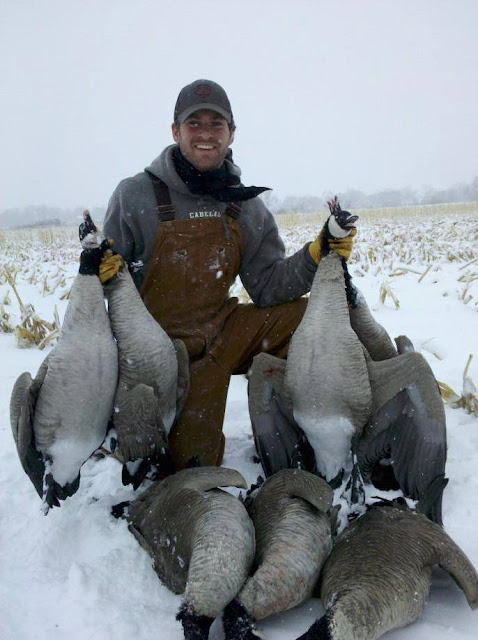 Just off the Yellowstone river, the ranch is close to thousands of birds, both resident and the migratory honkers as they descend from Canada.

You can harvest up to 5 birds per day, the ranch is super affordable at just $56 bucks a night with a $200 minimum.  With that they have two full trailers full of blinds and decoys so you can travel light out to Montana to hunt.

Side note, if the weather is right it might be the perfect place to make a cast and blast trip.  The Big Horn River is just 2 hours away.  Limit out and then go fishing!

The more time I spend in a ground blind in Eastern Washington, listening to the birds circle overhead and my buddies call them in, the more I want to make this trip.  Hopefully it will happen soon

Get more info at PR Country Comfort's web site
Posted by Millsy at 9:05 AM No comments: