What Happened To October 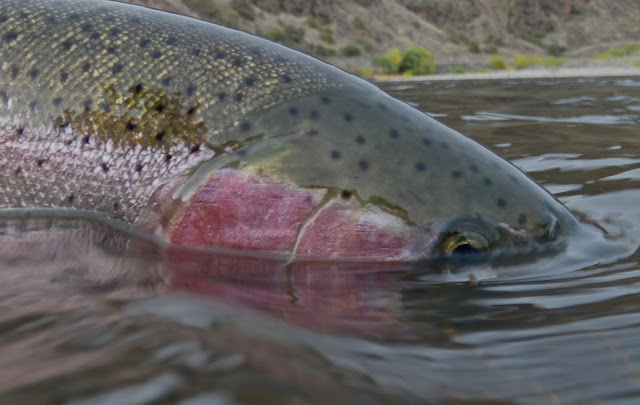 What the hell happened to October.  I blinked and it has almost flown away without wetting a line for the object of my outdoor eye.

Life has that way of putting priorities ahead of fish.

I can only look at so many facebook pictures.

I'm going to squeeze as much of October as I can get into my hands.

Yes, I Need All These Flies... 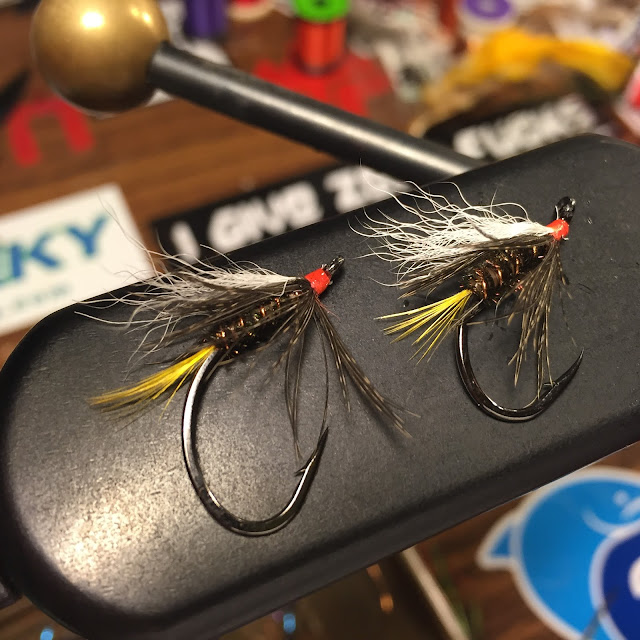 I have exactly 400 to many flies, and I need all of them.

They have to be there as I stand there, mid river and stare into my fly box and wonder what the hell I am going to put on next

4 days in my happy place coming up soon.  Better get cranking on the vice
Posted by Millsy at 9:24 PM No comments:

Its Not Just About The Fish....


Take for and a half minutes and let this beauty come into your melon from the good folks at North 40 Outfitters
Posted by Millsy at 3:43 PM No comments: 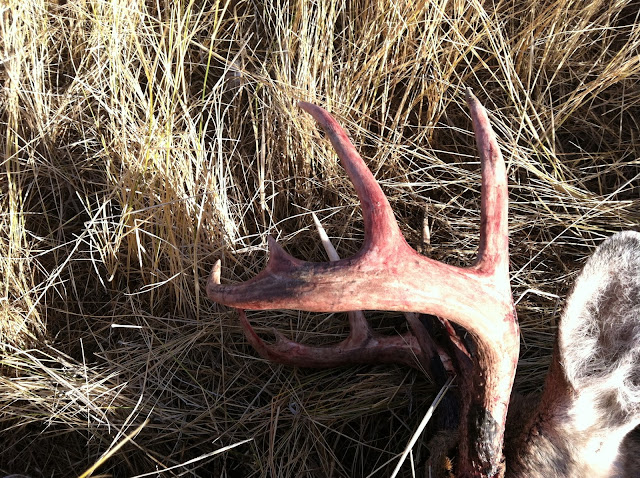 A good deer hunter, I am not.

Growing up I was the kid who read Field and Stream and Outdoor Life cover to cover.    Concepts of ballistics, deer drives, spot and stalk and the merits of the classic .270 was well know to me.

I grew up to fulfill my birthright as a man of the woods, the slayer of hoofed animals with horns.  The damn things were supposed to tremble as I set forth to hunt them.

I wanted to be good at it.....dreamed of success afield yet I can go on record with my minimal success deer hunting

The list of reasons are wide and long.  Wrong side of the draw.   One hill away from the deer.  Wind shifts, unseen deer spooking the deer we were stalking, a bad shot here and there.

Most of the time, I am the guy dragging someone else's deer out of the woods

Truth of the matter is that I havent devoted the time that is needed.  Sports and school got in the way growing up and now there's a million different competitors for my time.

But hell, I am the eternal optimist.  General deer opener is this saturday.   May luck be on my side.
Posted by Millsy at 9:56 PM No comments: 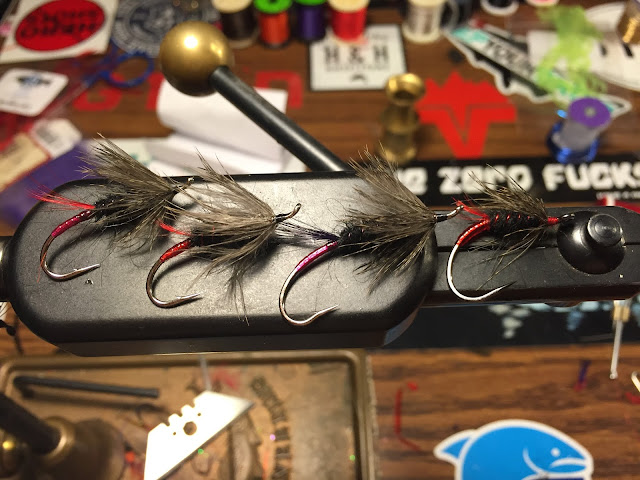 Lets say you're a steelheader.

And further down the line, you combine those two items at the the fly tying vice.

Boom, the combo works.   Turns out Blue Grouse makes a hell of a wing on a steelhead fly.
Posted by Millsy at 9:04 PM No comments:

Swing The Fly Goes To Print... 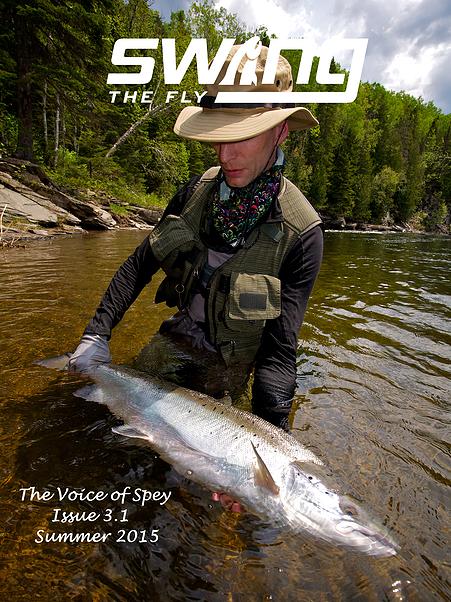 The magazine of choice for those who swang is growing up and headed to print this coming December.

Swing the Fly, while continuing their free online version, will be launching a quarterly print publication with extended content and features.

The word from the publisher that this is going to be coffee table quality, and the expanded photography section is going to be next level along with it being published in a environmental friendly manner

The best news is that 10% of your subscription fee will go directly to the Native Fish Society, The Atlantic Salmon Federation and my conservation group of choice, the Wild Steelhead Coalition

Seriously, if you're into it....get signed up as you wont be disappointed..

Read more about the full announcement via Swing the Fly's BLOG

Get all signed up by clicking HERE
Posted by Millsy at 10:09 PM No comments: 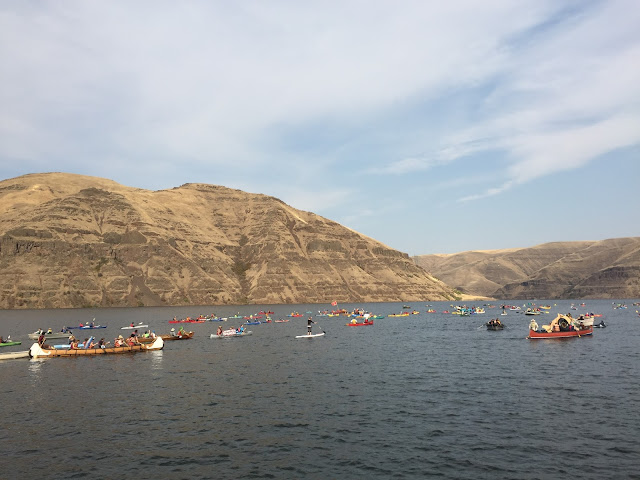 Sitting on the shore with my two boys, 200+ boats of all shapes and sizes begin the flotilla up to Lower Granite Dam was an inherently emotional and impressive sight.

Yesterday's #FreetheSnake Flotilla on the Snake River was a smashing success.  Organizers came together and put on a flawless event that was full of logistical challenges and safety concerns

The end game of dam removal is going to be a huge, long, drawn out and contentious political process but this event and it's participants were a clear message to all involved.  They mean business.

Stay involved, via Free The Snake's web site and their Facebook Page
Posted by Millsy at 10:07 AM No comments: 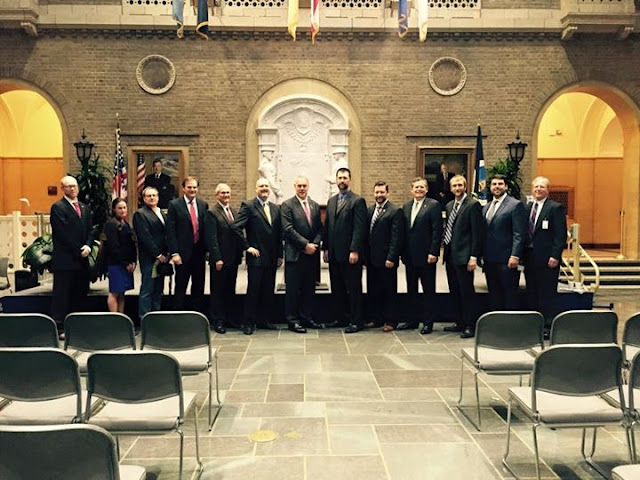 I was fortunate to join Backcountry Hunters and Anglers in their Washington D.C. fly in to help support the reauthorization of the Land and Water Conservation Fund.

It was a on the fly education in the processes of the capital, the intense give and take of the political game, and finding hope for our purpose

The long and the short of it, government had till September 30th to reauthorize the historic, 50+ year old fund that takes money from offshore oil and gas leases and puts it back into conservation, access, and just about anything that helps to enhance the outdoor experience.  Think sportsmans easements, walking trails and ballfields.  It's that varied, and the fund has effected just about every county in the country at one time or another

As guessed, the bill was killed in the political game of parties and political rhetoric.   But not all hope was lost, as Congress passed a continuing resolution to avoid government shutdown and maintain current funding levels for 2 months in the effort to get their ducks in a row.

What was really remarkable was watching the impact that our team's presence had, even in the one day of lobbying for our cause.   Washington's senators all are tremendous backers of getting the fund reauthorized, and there appears to be broad based bipartisan support to make it happen.    From our USDA breakfast at 645am to our last meeting, we saw what our meetings did.  Senator after senator took to the floor of the senate and spoke passionately about what the LWCF means to them.   Former foes turned into allies.  Yes, the fund didnt get the authorization, but the Washington political machine was turning the right way

And due to the continuing resolution,  lets hope that the LWCF moves to authorization and eventually authorization into perpetuity.

So my 72 hours in Washington was an education on the run.   Get up to speed, and fast.   It's fired me up to continue to work to further conservation efforts from the smallest event to maybe another trip to the capital.  Who knows, but what I have realized, is that unless you get in the fight....you're letting the other side win 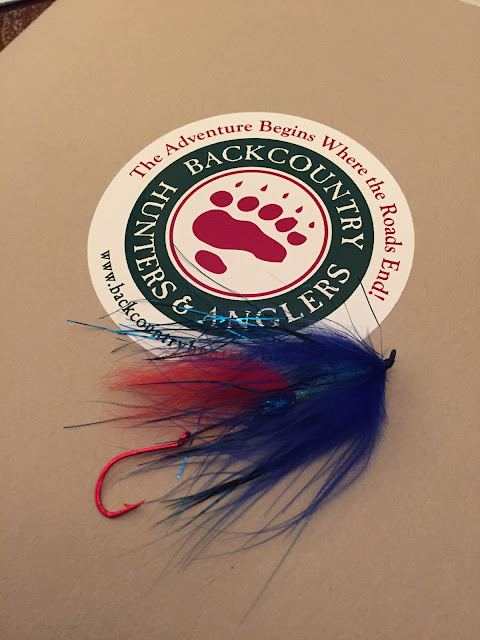