Tales From The Bench-Winter Flies Edition... 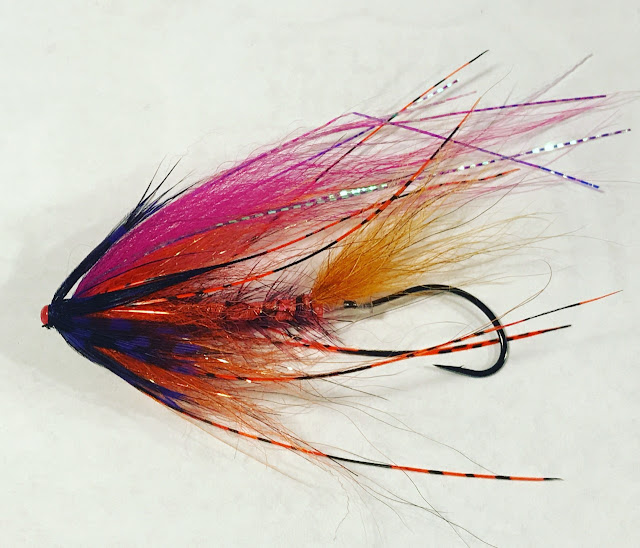 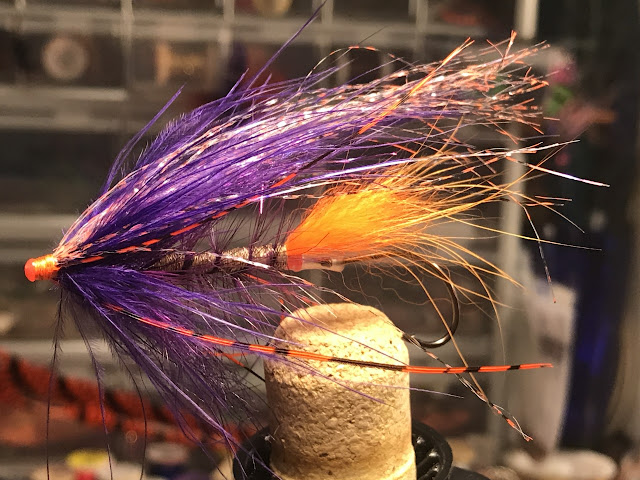 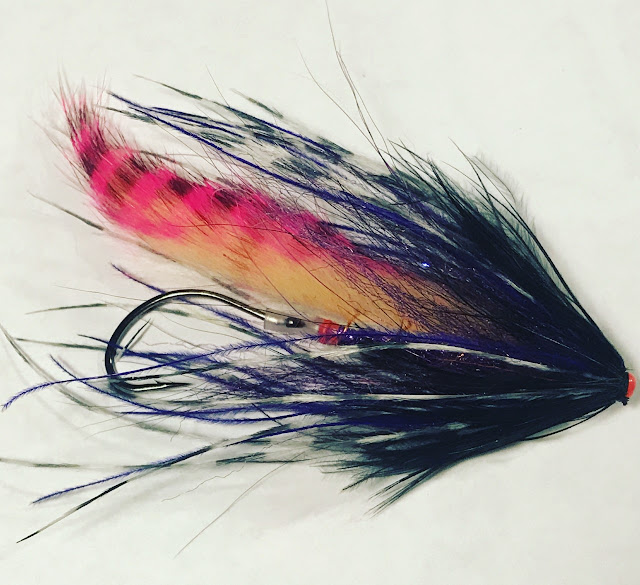 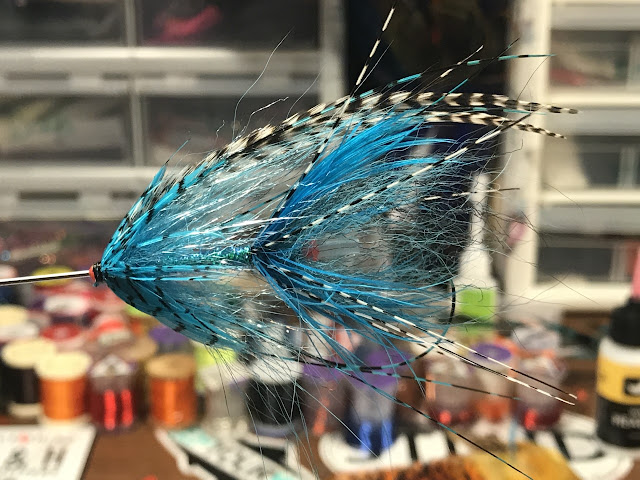 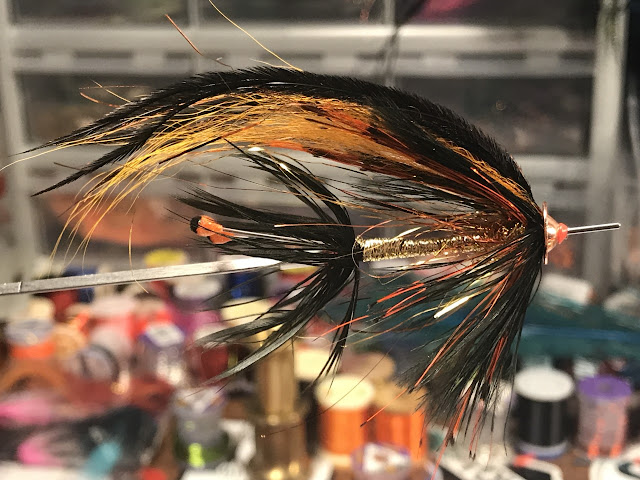 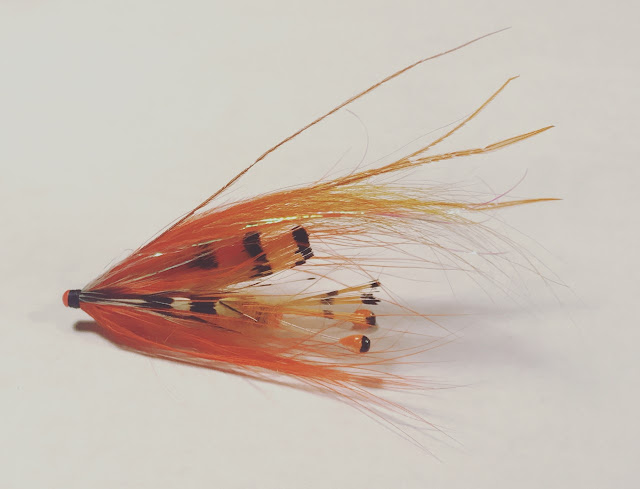 Just a few of the creations off the vice this winter.  The alchemy of feathers, flash and tubes have produced a few nice offerings that have been sent out to anglers across the west.

If I cant winter steelhead fish, well then maybe my bugs can.

Which in case you're in need for a few special offerings to round out your fly box, shoot me an email at jmills81@hotmail.com and let's talk

Happy swanging!
Posted by Millsy at 7:04 AM No comments: 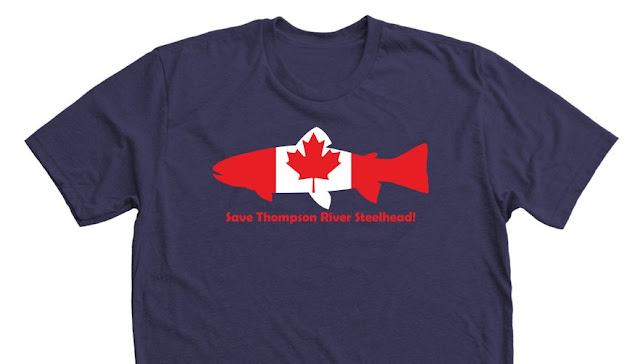 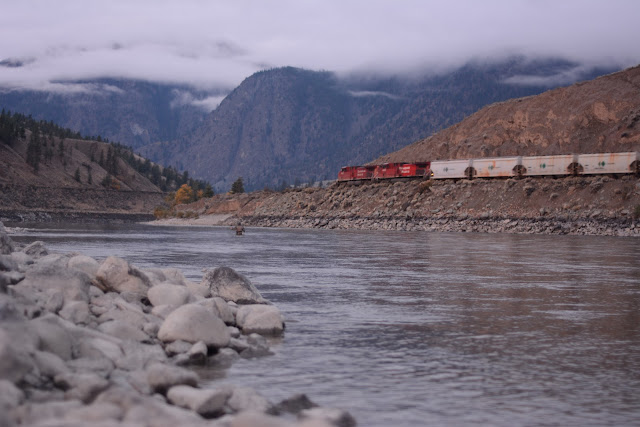 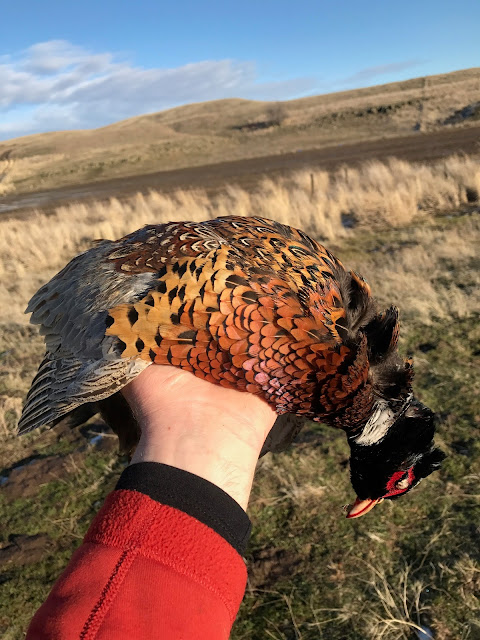 The approach was perfect.  So damn perfect

The small patch of cover is called the Triangle of Death....an overlooked patch of cover that other hunters who have access on the ground never touch.  The birds know the same and usually when we hit it right, it's a whirlwind of flushes, excited dogs and hopefully a downed bird of two

OMR came from above and I looped around to push the birds right to him he descended to block their exit.  It was surgical, until the 10 mule deer that were unseen, bedded down in the cover sprang up and bolted from the cover

80 yards from shooting position and as each deer darted to exit in a panic, roosters and hens came up from all possible places

So many swear words.  So many

Late season roosters are a hard earned trophy.  Their wild.  They've been pressured for months and you have to really be on your game.

Sometimes, the deer have other plans for your hunt.

As the last deer sprinted away, we hoped for a straggler or two.  As dad progressed down the bluff, a rooster exploded up and rocketed away.  By the time I saw it, it was at leas 50 full yards and crossing in front of OMR.

No way I said to myself as the bird rained down and crashed into the dirt. It was at least 60 yards away when he touched off the one shot and flat crumpled the veteran bird.

I picked it up as it was at least 100 yards away from dad.  Stone dead.  As big as they get, massive spurs and electric coloration

"Shit dad, that was a long ass shot"

All he says on the last rooster of the season... 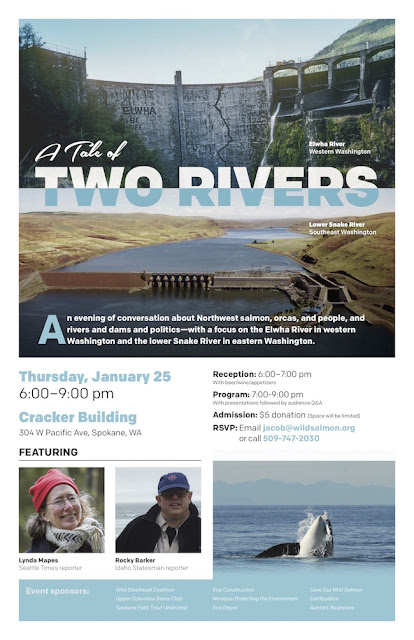 One story of a river reborn...

The other story of a river waiting for that opportunity

January 25th at the Cracker Building in downtown Spokane, Save Our Wild Salmon and a coalition of various organizations are presenting A Tale of Two Rivers.

It's a conversation of salmon, rivers, their people, dams and the politics around this issue.

Lynda Mapes of the Seattle Times, author of The Elwha, A River Reborn will talk on watching the Elwha return after the two dams on the Elwha came down and the river and it's fish came back

Rocky Barber, veteran reporter from the Idaho Statesman will lend his observations on the issues surrounding the lower Snake River.

A $5 dollar donation gets you in the door.  Come be a part of the conversation.

It looks to be a great event,  I hope to see you there 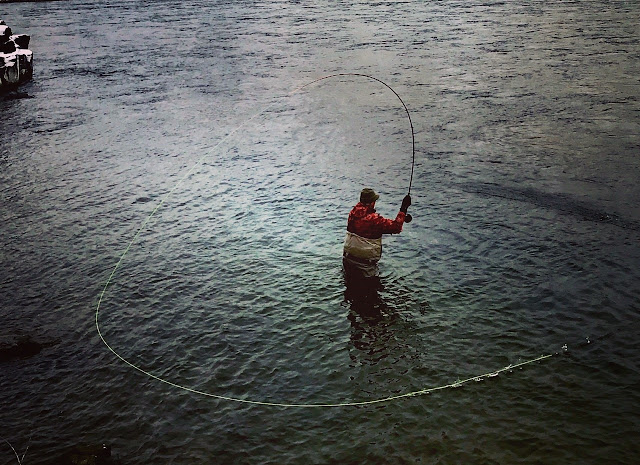 The Longest Night of My Life...

This past April I was given the opportunity to tell a story from my personal archive about time spent on public lands at the Backcountry Hunters and Anglers 2017 annual Rendezvous in Missoula.

I shared the stage with folks way higher than my pay grade, including Hilary Hutcheson, Randy Newberg and Ryan Callahan.   I stared out at over 1,000 ardent public land defenders and told my story, and thankfully got some laughs

Passionate about preserving public lands?....join us in Boise.  It's a hell of a weekend.

Posted by Millsy at 9:10 PM No comments: