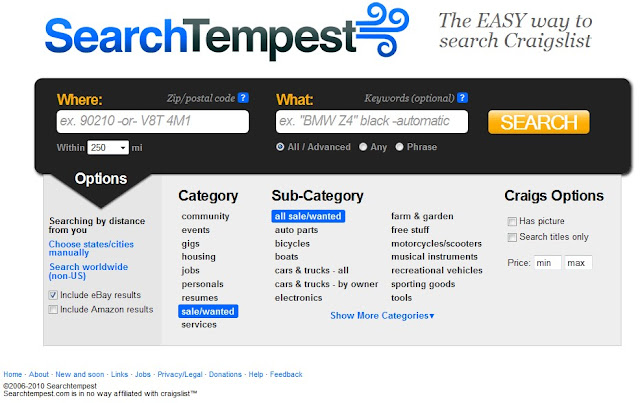 Shhhh, can you keep a secret?

From time to time, some of my best outdoor gear scores have come from Craigslist.  A couple of Hardy fly reels for less than $60 bucks, fly tying collections for pennies on the dollar and so on.   It's remarkable to see what is offered, and honestly with regard to fly fishing especially many dont know the value of what they're selling.

The same could probably be said for anything, but instead of going city to city on Craigslist in search of what you're looking for I have a new weapon for your quest to find the outdoor gear of your dreams

Searchtempest is a Craigslist aggregator, where you set your zip code, choose your radius from there and enter your search terms and boom...the work is done for you.

I can search 25 cities inventory for fly tying materials in less than 5 minutes.  It's amazing

Happy searching, I hope you find what you're looking for. 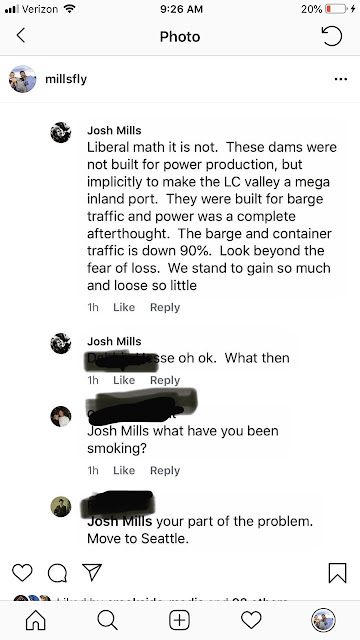 Ass Backwards Decisions On The Columbia... 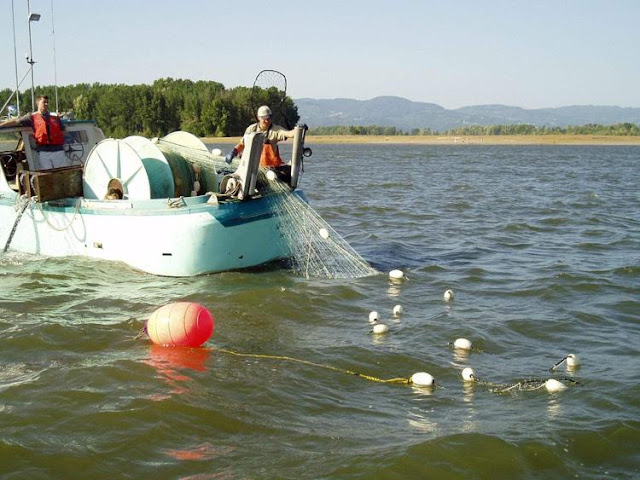 Photo courtesy of the Chinook Observer

In an apparent decision where they must think it's 1919, not 2019, the Washington Fish and Wildlife Commission voted to bring back gill nets for the fall Chinook seasons on the lower Columbia river....

AND, if that wasn't enough, reversed a 2013 decision to that banned barbed hooks for Salmon and Steelhead fishing.

The 2013 plan was to have phased out the non selective fishery by now but, whoops, they cant get it right so their apparent plan is to throw their hands up in the air, say screw it and go back to nets and barbs.

The collective head of the conservation community is shaking it's head in disgust.

So when the cupbords are near bare...

When the runs are crashing in the past 5 years..

When we have a harvest method that is indiscriminate in what fish it takes amongst stocks of ESA protected salmon and steelhead stocks..

When we already have issues with predation from things like sea lions..

When the steelhead run up the Columbia was the worst we've seen in 50+ years..

For the people who think that nets arent a big deal.   Go watch as they are pulled up.  Are they taking just the target species or are you seeing bycatch?

For the people who think barbs dont cause undo stress on fish we're going to release, let me stick a barbed hook in your ear and tell me there's no difference in it's holding power...

Barbs do their job, they stay where they're supposed to.  The difference between removing a barbed vs de-barbed involves more effort, more handling and more stress on wild fish.

And if you're relying on a barb to make you a better fisherman, too bad Charlie.  The fish wasnt supposed to be yours then. 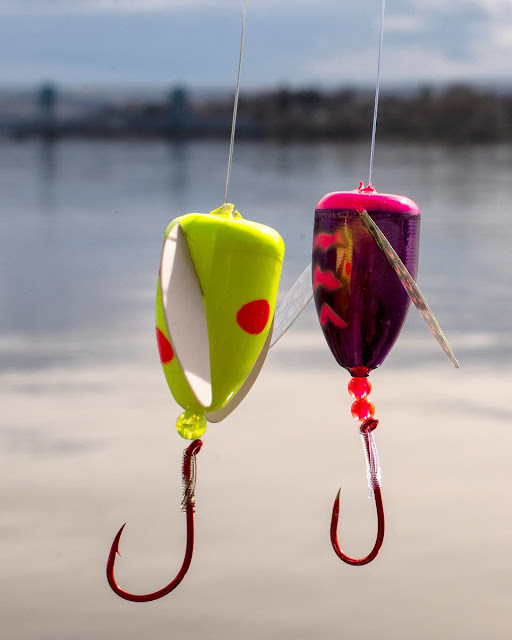 Photo courtesy of Eric Barker and The Lewiston Morning Tribune.

These decisions are regressive.  They serve special interests and not the river or the fish's interest and therefore we're shooting ourselves in the collective foot.

Wake up Washington Fish and Wildlife Commission.  Wake the hell up.....


The Fish Trap from North Fork Studios on Vimeo.

Instead of returning to failed policies of yesteryear, how about fully considering something like this?

An apt quote from the best movie ever, The Big Lebowski surely applies here....