Welcome to the second episode of Steelhead Country

We're poised to learn from our mistakes.  Visit Steelhead Country's Web Site.
Posted by Millsy at 6:01 AM 1 comment: 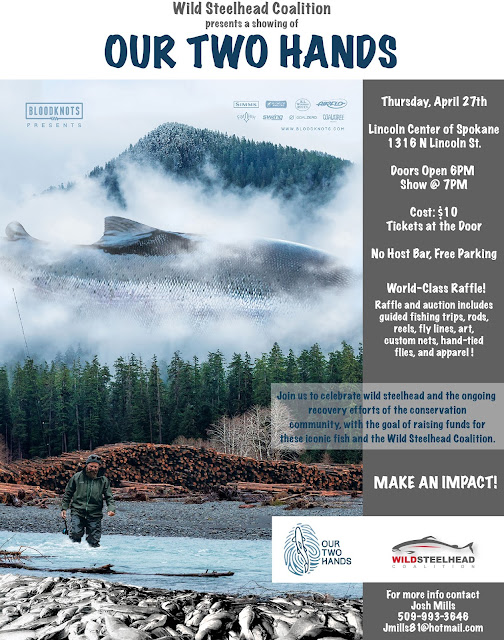 Hope you can join us on April 27th at the Lincoln Center.  It's going to be one special night

Knowledge From Old to Young... 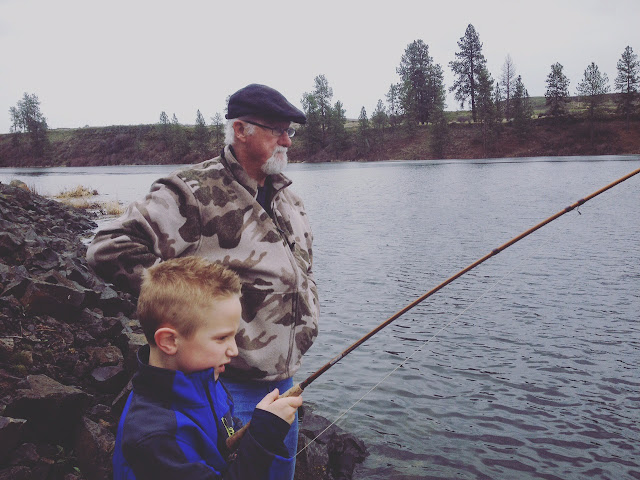 Keep the rod tip up.

When the fish goes to run, swim away....let him run.  Stop reeling

Keep the rod tip up

Are you having fun, whoa that's a big fish!

No, you're reeling backwards, reel forwards.  No, the other forwards.

Keep the rod tip up!

If I've ever had a flashback in my life,  here it was.

Posted by Millsy at 7:03 AM No comments:

IF4 March 21st In Spokane

Pick up your tickets online or at the Silver Bow

See you there!
Posted by Millsy at 6:17 AM No comments: 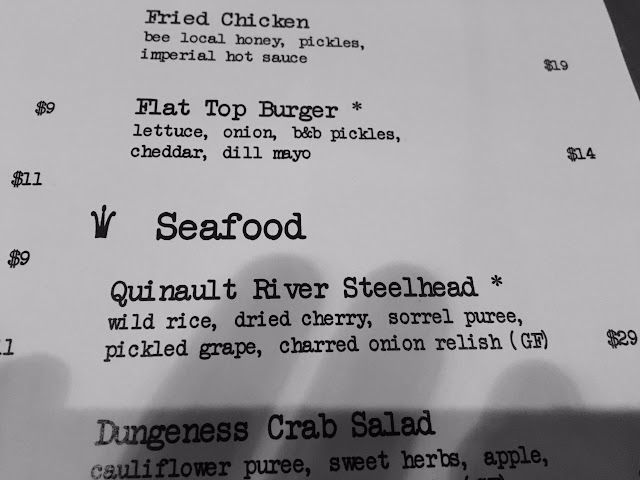 If you agree that this designation change shouldnt be, join the Wild Steelhead Coalition in letting the good folks at Seafood Watch and the Monterey Bay Aquarium that this change should be rescinded.
Posted by Millsy at 6:04 AM 2 comments:

A Whole Video With Only 3 Fish?


Way of The Fish | Chromer Sport Fishing from Chromer Fishing on Vimeo.

And I think that's the point.

Check out the soulful video from Chromer Sportfishing from their time in Steelhead Valhalla last fall. You're only going to see three fish the entire video but hey, it tells a hell of a story

While you're at it, take a peek at what Yos and his crew are doing with their additional expanded trips in and around Vancouver, BC all year round
Posted by Millsy at 5:50 AM No comments:

That's the best way that I can describe what the Fly Fishing Collaborative has been doing the past couple years.  By creating self sustaining fish and produce farms in conjunction with orphanages in the third world, over 1500 children have food to eat and are shielded from the devastating effects of human trafficking

Handy at the vice?  Maybe you too can be an instrument of change for people that need it.

Hats off to the FFC.  May there be more organizations like that use their passions to develop community that rallies together to bring more good into the world

Posted by Millsy at 6:10 AM No comments: