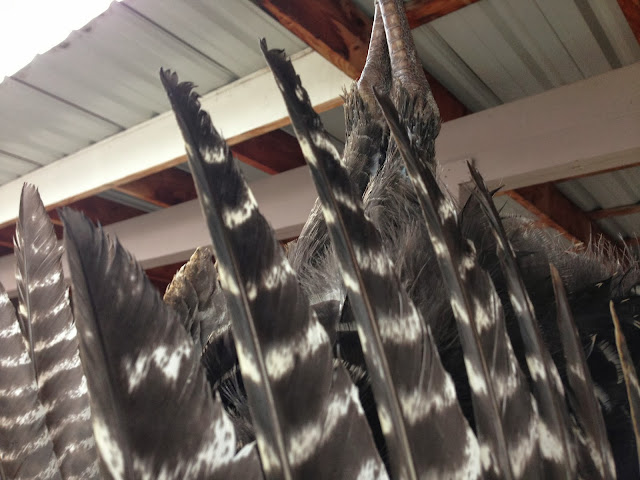 We'll go ahead and eschew the farm raised bird for the wild stuff this upcoming thanksgiving.

Fall is the shit.  Really, is there any time better in the entire year?
Posted by Millsy at 10:29 PM 2 comments: 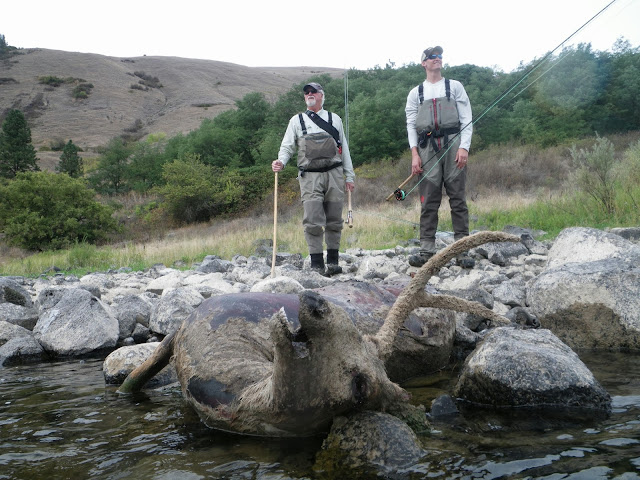 An errant shot and a hell of a stink on the riverbank, this muley just couldn't escape his fate.  Too bad, considering how big he was even after the state of decomposition.

Either by bow or muzzloader, this buck was returning to the biomass.  Maybe even feeding some steelhead smolt along the way

I've Got Plans For Your Nov. 8th

Trailer: Waypoints from Confluence Films from The Fly Fishing Guide Directory on Vimeo.


We'll call this a bit of foreshadowing.....maybe what they call in the biz..."a teaser"

But here's the deal.  Let the Misses know that you and her have plans that night.

As for now, just remember I and the Wild Steelhead Coalition call dibs on November 8th in your calendar
Posted by Millsy at 10:53 PM No comments:

Getting Bent On Your Birthday.... 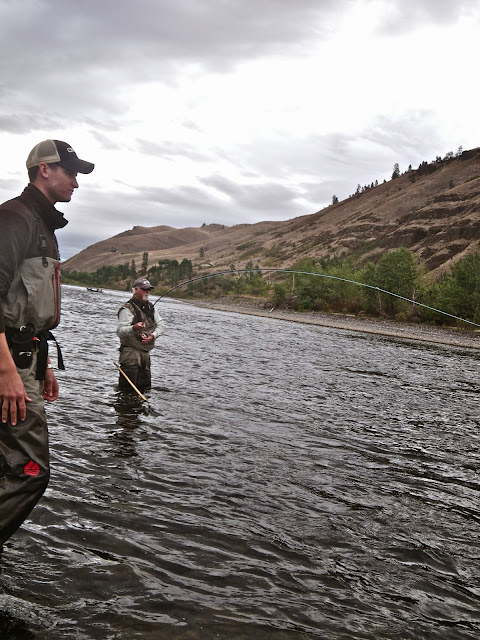 For the 4th year in a row, OMR got bent for his birthday at the Fay Clave

No more than 2 casts before the hook up, I say to my buddy Ryan..."damn, I hope he gets his fish and keeps his birthday streak alive" 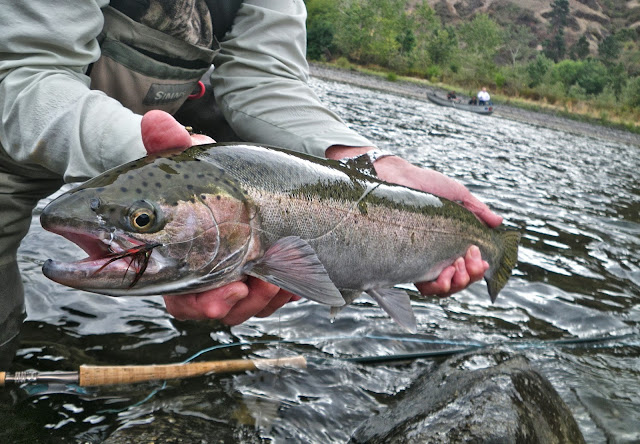 We all should be so lucky.
Posted by Millsy at 11:03 PM No comments:

Destined For A Fish's Mouth 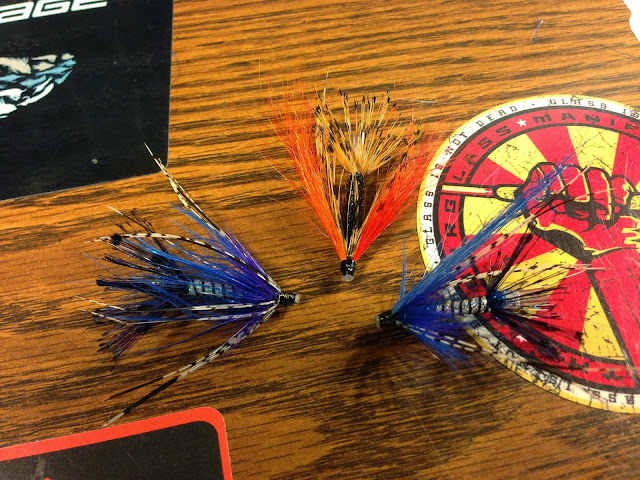 A couple midget intruders hot off the tying bench.  Hopefully, steelhead or two will find them delicious this weekend.

Fall's here ladies and gents.  Go get some.
Posted by Millsy at 10:35 PM No comments:

Just About A Year Ago... 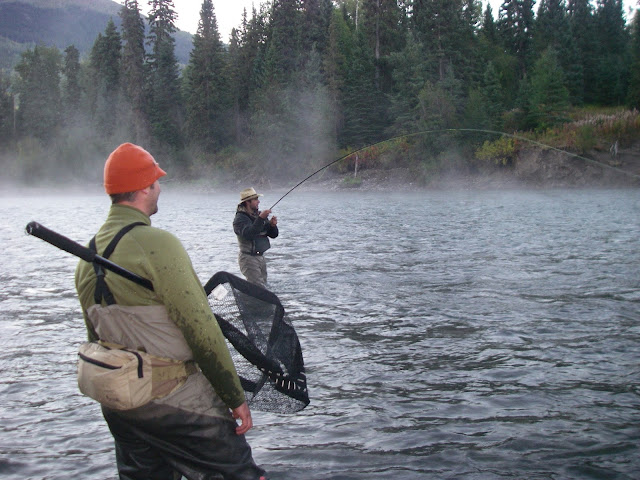 We began our journey to Steelhead Valhalla.   The steelhead water of Northwest BC is a place to be seen in person, and I can't wait till go back again. 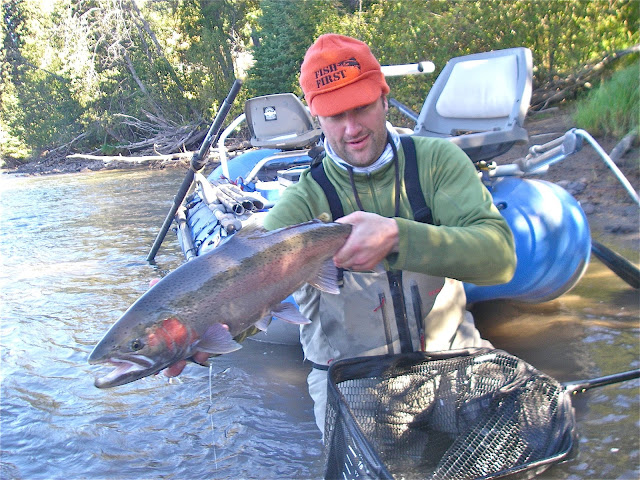 Here's to the next trip and the excitement to make that happen in the future.
Posted by Millsy at 7:54 AM No comments: 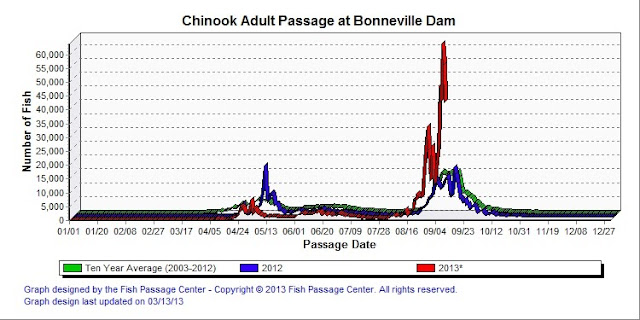 The world's hardest job for the last week has been the person on the clicker at Bonneville Dam on the Columbia.  Just imagine having to decipher the accurate count of over 63,000 chinook over the dam, let alone try and pick out the 3 thousand steelhead going over in the same time.

Good lord this is an epic run of Fall Nooks on the Columbia.  Hopefully I can meet one with a deeply swung chartreuse intruder.  That, as they say, shall be endeavored to happen.

For continual fish porn....check out the Bonneville Fish Cam by clicking here.  It's a sight to be seen
Posted by Millsy at 4:04 PM No comments: 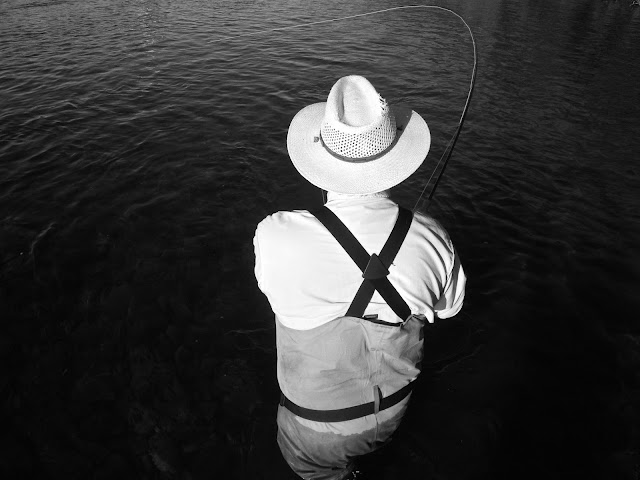 Fish On.  That's all.  Basic as it gets.  But the picture tells the story so well.
Posted by Millsy at 7:01 AM No comments:

Alaskan Rainbows in the Spokane? 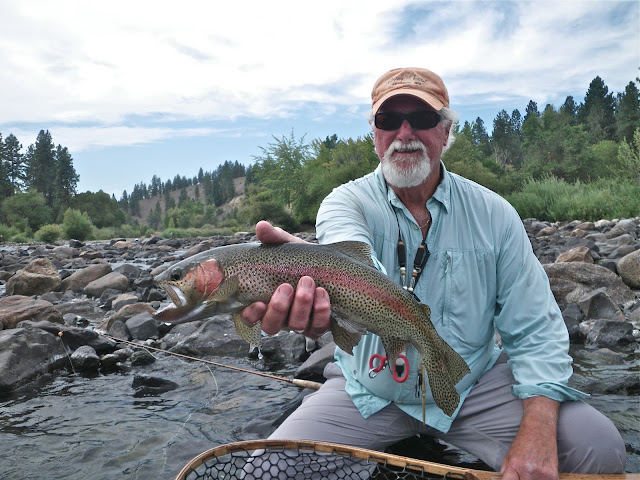 The picture really doesnt do this fish justice.  It's the top end of what you'll see on the home river.....deep thick shoulders, huge head and jaw and the telltale red stripe of native trout to the Spokane.

More than anything on this particular fish, was the pronounced and detailed amount of spots that went from nose to tail. 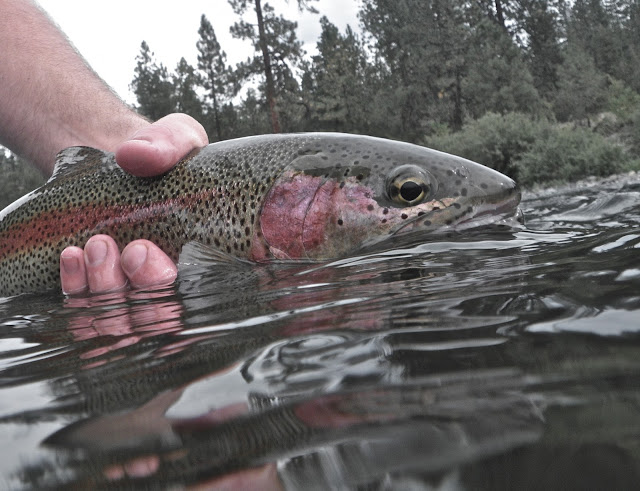 Looks a lot like the leopard rainbows out of Alaska.  But no, it's not.  This guy lives 5 minutes from my house.
Posted by Millsy at 7:08 AM 1 comment:

9 year old Tahltan boy stands up to CEO of open pit coal mine. from BeyondBoarding on Vimeo.

I think you've picked a fight with just about the last group of folks in the world that you should in the effort to put an open pit mine on Klabona Mountain in the Sacred Headwaters region of Northwest BC.

The Sacred Headwaters is the birthplace of the Nass, Stakine and Skeena rivers and recently after a long battle, Royal Dutch Shell rescinded their plans to put dozens if not hundreds coalbed methane (fracking) drill sites throughout the region.

The people who lead the defeat against one of the biggest corporations in the world in terms of energy are the same folks who have banded with the Tahltan Nation to stand up again against another terrible plan to mine a place that shouldn't be mined.

The biggest question I have from this video is what is the CEO of Fortune Minerals feeling when the raw emotion of the little boy comes pouring out.  It's a bit hard to make out exactly what he's saying, but there's no mistaking why he's crying.

And as the elder asks the CEO after the boy's done talking...."Do you have a heart?"

It kind of makes me wonder too.

Get involved by following the battle via these web sites