Have a watch at this amazing little video on what fly fishing can do for your life.

Bryan Gregson is a friend. He's a leader in the community of artistic expression in the sport and one hell of dude.

I sit back and watch how our little sport can be so transformative to so many people. We're out there devoting our lives to catching these small brained creatures when it's really process of how we go about it that defines the life we live.

I love it. I love this film short. Without being weird, I'd like to also say I love this dude who provides so much soul to fly fishing.

Posted by Millsy at 6:02 AM No comments:


Motherfish from Owen Jones on Vimeo.


An expression of love about sons and their journey to manhood through the lens of a loving mother... 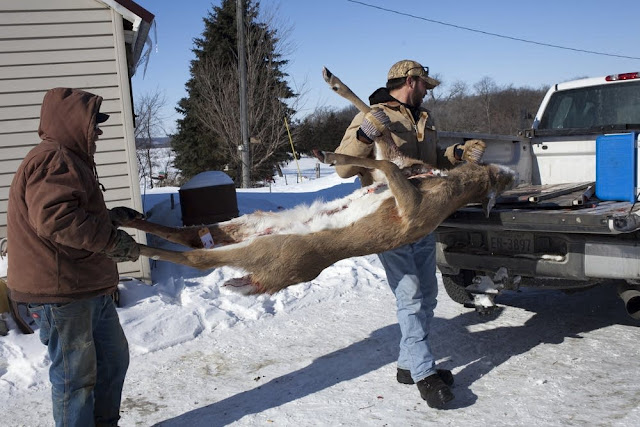