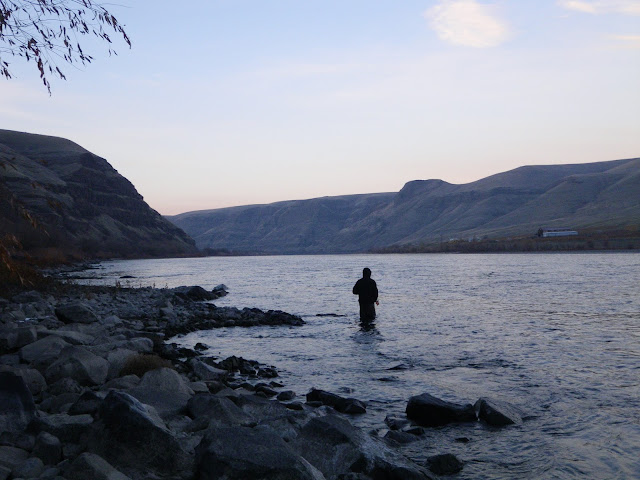 After Utah congressman Jason Chaffetz bowed to the pressure that public land advocates and sportsman's groups put on him for House Bill 621 and killed his bill, a friend called me and asked if the threat to public lands was now over.....

Republican lawmakers, especially the anti public lands contingent from Utah including the aforementioned Chaffetz and Rob Bishop have only begun their assault on the America's heritage of public land ownership.

TRCP has identified the top 10 threats to public land that are on the table right now.   The legislation is coming down so fast that it's hard to keep your head straight but the formula to beat HB 621 is a roadmap to letting your elected officials that this horseshit will not stand.

Listen up congressmen, women and senators....take our public land and we'll take your jobs.

Keep the pressure on them, let them know how you feel about this violation of the public trust.

Stay #publiclandsproud
Posted by Millsy at 6:10 AM