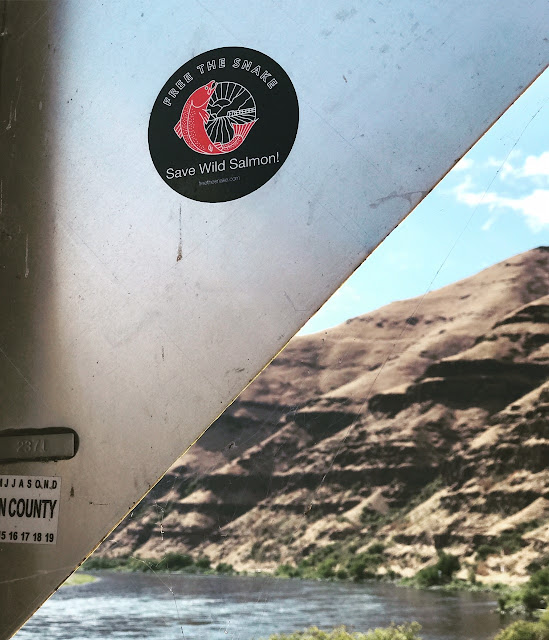 It's bad for the fish

You know what it's good for?

A handful of special interests that have the Congresswoman's ear.

If you're interested in spending another 15 billion over 20 years in Salmon and Steelhead mitigation costs, with no real recovery in sight?  It's the bill for you!

If you're interested in kicking the can down the road for the next 5 or so years with no attention go increased in reservoir temps, poorer juvenile salmonid health while in river, reduced springtime spill, and continued downward trends in wild stocks, it's the bill for you!

If you're down with subverting a NEPA public comment process, basically saying that the 400,000 public comments are worthless?  Sign yourself up to this legislation.

If you're happy with re-instituting a Columbia River Biological Opinion that's been federally invalidated 5 times by more than one judge.  Boom, get you some of this action.

I, on the other hand believe that this bill is really bad.  Check it out, as I think you'll have a mind to agree