Dropping Hammers with the Method... 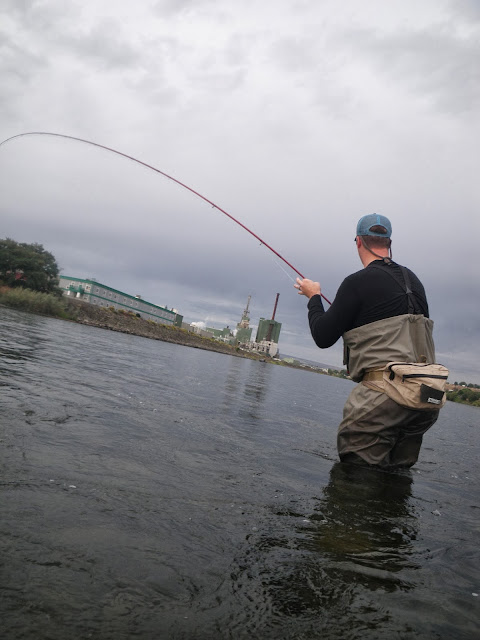 Time for another test drive, and this time the Sage Method 12'6 8wt

Before we dive into anything,

The elephant in the room....

It's my belief you cant stay stale in anything.  Sit on the same lineup forever and you're going to get passed and surpassed.   In any business you can go from industry leader to also ran in a second.    Our little fly fishing community tends to get stuck in a baseball like position where we have a terrible time letting go of established dogma and accepting new items.  I myself love vintage reels, but on the same hand wouldnt know what to do if I had to nail knot everything.

For that, I have no problem with Sage pushing for a little bit more, another edge, another innovation.

For that, the Sage Method is the shit.

My test drive for the Method was primarily in the part of my steelhead season that focuses on Clearwater River in Idaho.   The set up was made complete with the new Evoke series reel and the Rio Short Head Spey

The Clearwater is big, in both runs and the size of the steelhead that return.  It's one of those rivers that begs for the long dryline and that's why this set up excited as we focused on the Clearwater August through the beginning of October 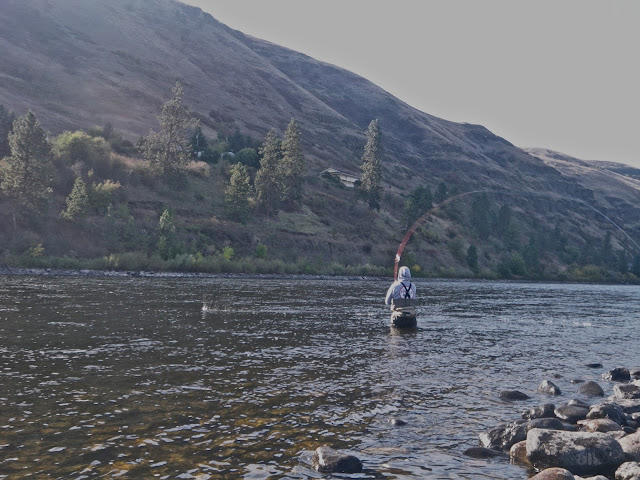 Here are my top 5 reasons why I dug this set up.

1.  Extra Crispy--The Method is all types of fast action.  If you like a progressive flex, this isnt your stick.  I tend to cast better with a faster action spey rod

2.  It's Purdy-- Finally a fly rod that's not muted grey/black/blue/green.  The wife has shoes, I have fly rods.

3.  Beautiful Cork--I used it for a solid 7 days on the river and it continued to feel like I just unpacked it for the first time

4.  The Line Combo-- Having only cast shorter Scandi and Skagit style heads, the transition to the 10ft longer Short Head Spey by Rio was made a lot easier by this rod.  It was forgiving and powerful enough to get it going.  Once I got the anchor placement down, it all came together nicely

5.  Lightness--ALthough it's really powerful....after a day of spey casting you'll love the lightness of the stick 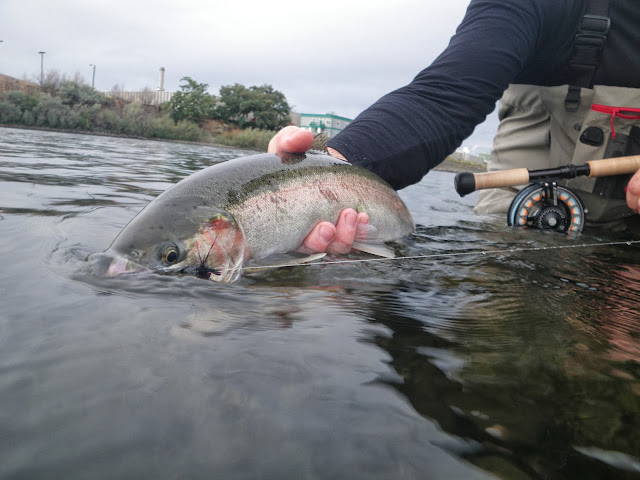 Yes, it's a lot of money.  If it's part of your budget, have at it with out any reservations because if you like spey rods for the same reasons I like them, you're going to love the Sage Method Series

Fly fishing will always hold onto traditions and traditional gear.  Every now and then, it's ok to check out what's on the forefront of development of our sport
Posted by Millsy at 10:34 PM