We Gots Ourselves One Hell of a Whammy... 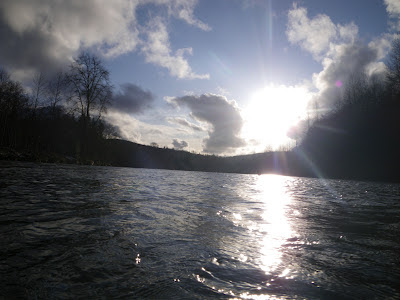 It started so beautifully....
The graphs of our destination rivers were in free fall in to beautiful fishing shape.  Work was all wrapped up and the family gave me a kiss before we hit the door and left town.  Our new raft was in tow.  Oh yes, oh gawd darn yes.
Roll into the town of vampires, meet up with the crew and our digs.  Just enough time to swing one run just outside of town.  The sun was shining.......
I even got a massive pull at the end of the second run I fished to close the day
Things were looking pretty damn fine.  That picture above was taken on evening one.
Then.....
Temps plummeted, rain fell in sheets and by middle of day two, it all went to SHIT.
Rain poured all day on us as we progressed on the first day's float.  You could see the river blow as we progressed into the day.  The Vanilla Guerilla did everything he could to get us into fish and I had even chalked it up to a foregone failure until OMR summoned all his favors from Jesus himself and finished the day 2-3.  My only saving grace was that I dominated Costal Cutties and Whitefish.  Whoo hooo!
We went to bed that night knowing we needed some help for the next day.
It didnt come.
We attempted to float the one drainage that could hold a lot of rain but it was to no avail.  All the previous day's snow turned liquid and coupled with the 2-3 inches of rain that day...we were toast!
A couple of the area's rivers set records.  I think I saw the ark float on by that day before we pulled out. 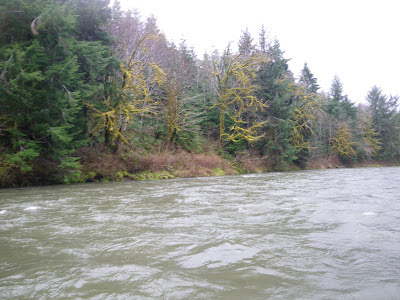 Full on epic blow out.

The previous two years we pressed our luck and were rewarded, handsomely. 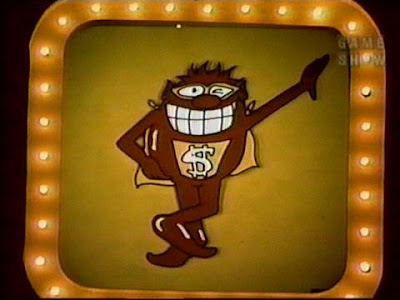 I guess to every yin, there just has to be a yang.

We pulled the plug with 2 days left on the trip.  Lets just say it was a long ride home.
Posted by Millsy at 8:21 PM